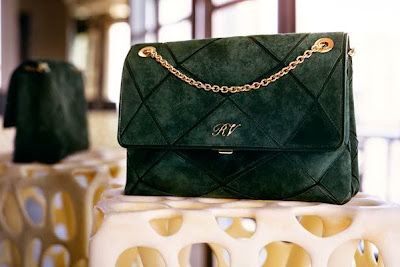 Credited with developing the modern stiletto, Roger Vivier designed shoes for Dior in the 50s and 60s before making his iconic pilgrim pumps which were worn by Catherine Deneuve in the film “Belle de Jour”. The designers bejeweled designs have earned him a place in fashion history as his creations continue to fill the wardrobes of some of the world’s most glamorous women. 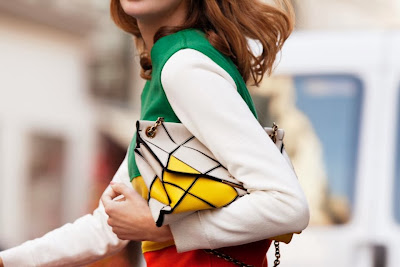 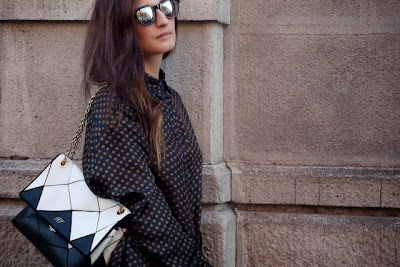 Bruno Frisoni draws inspiration from the colourful, geometric collages created by Roger Vivier and applied them to the bag design. The result – the bag is perfect geometrical shape. 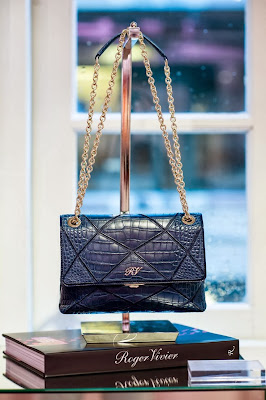 Though the bag’s general rectangular form is strong and simple, the Prismick is crafted from roughly precisely cut interlocking diamonds of buttery Italian leather. These are stitched separately onto a suede base, a technique that requires about 22 square feet of leather for a single bag. The result, which takes an artisan in Vivier’s factory in the Le Marche region of Italy a day and a half to complete, is a satisfyingly thick texture that elegantly expands when full.
“They’re not attached, so they move,” says Frisoni of the diamonds. “That’s what makes it special.” 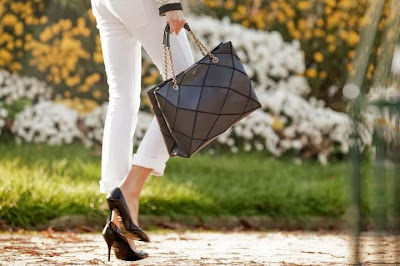 “The shape is like a paper bag,” says Frisoni. “It’s always good when you can relate it to something familiar without it being the same at all.” 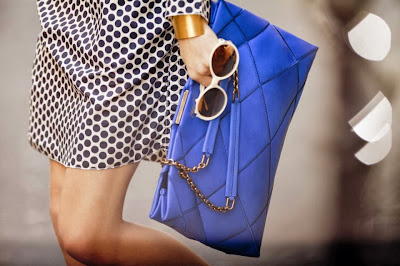 Roger Vivier‘s Prismick bag was introduced for 2011 collection. Subtly accented with suede detailing, chain straps and a polished logo transform this understated snippet of sophistication into a scene-stealing touch of luxury. 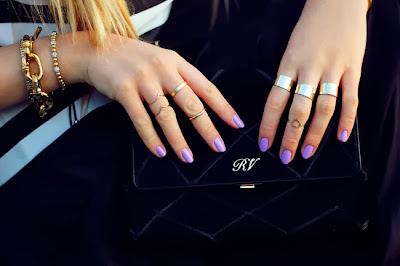 Roger Vivier‘s Prismick bag is pure architectural elegance. The bag is made from soft lambskin both outside and lining. Roger Vivier Prismick bag is lightweight and features a sturdy chain strap. Special details for the entire collection are leather triangles on suede background. 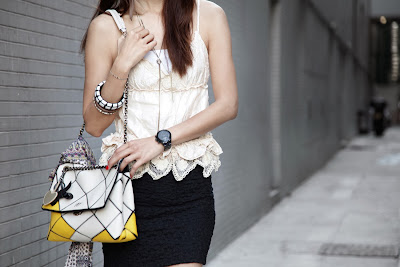 In fact, the Prismick, which was named by Frisoni by merging the words “prism” and “gimmick,” is amusing and light, in keeping with the brand’s playful DNA. “It’s very functional,” says Frisoni. 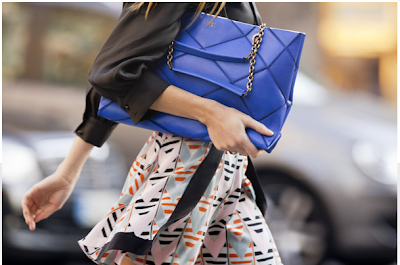 The Prismick bag is a signature and an iconic bag for the house of Roger Vivier. With the Prismick, Frisoni has created a run-around bag for the Vivier woman, who he describes as the “ultimate citizen girl”. 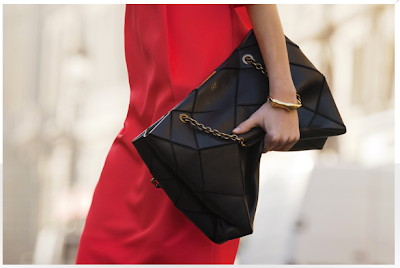 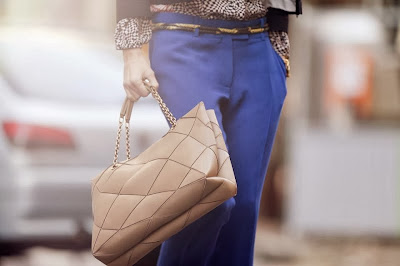 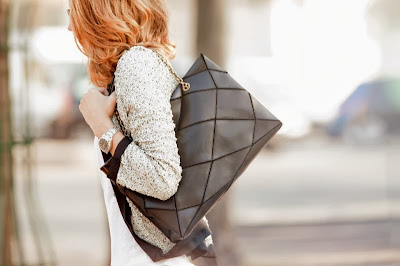 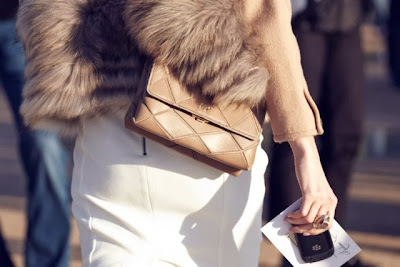